The Group Violence Intervention (GVI) reduces homicide and gun violence, minimizes harm to communities by replacing enforcement with deterrence, and fosters stronger relationships between law enforcement and the people they serve. National Network Executive Director David Kennedy and colleagues pioneered GVI’s evidence-based strategies with “Operation Ceasefire” in Boston during the 1990s. Subsequent GVI implementations across dozens of challenging cities, including Oakland, Chicago, Detroit, and New Orleans, have repeatedly demonstrated that violence can be dramatically reduced when community members join together with law enforcement and social service providers to focus a three-pronged antiviolence message on highly active street groups.

The GVI messages are simple: Community members with moral authority over group members deliver a credible moral message against violence. Law enforcement puts groups on prior notice about the consequences of further group-involved violence for the group as a whole. And support and outreach providers make a genuine offer of help for those who want it. A central method of communication is the call-in, a face-to-face meeting between group members and the strategy’s partners.

“I think the most important thing about the National Network and the focused deterrence strategy is that it’s a very powerful blend of a lot of the best of what we know about criminal justice today.”
Thomas Abt, Senior Research Fellow and Lecturer, Harvard University

When these three elements are in place, and partners across community, law enforcement, and support and outreach providers can work together, GVI fosters internal social pressure within groups that deters violence, elevates clear community standards against violence, offers group members an “honorable exit” from committing acts of violence, provides a supported path for those who want to change, and reserves strategic, group-based sanctions only for situations where group-involved serious violence persists.

Facts on the Ground 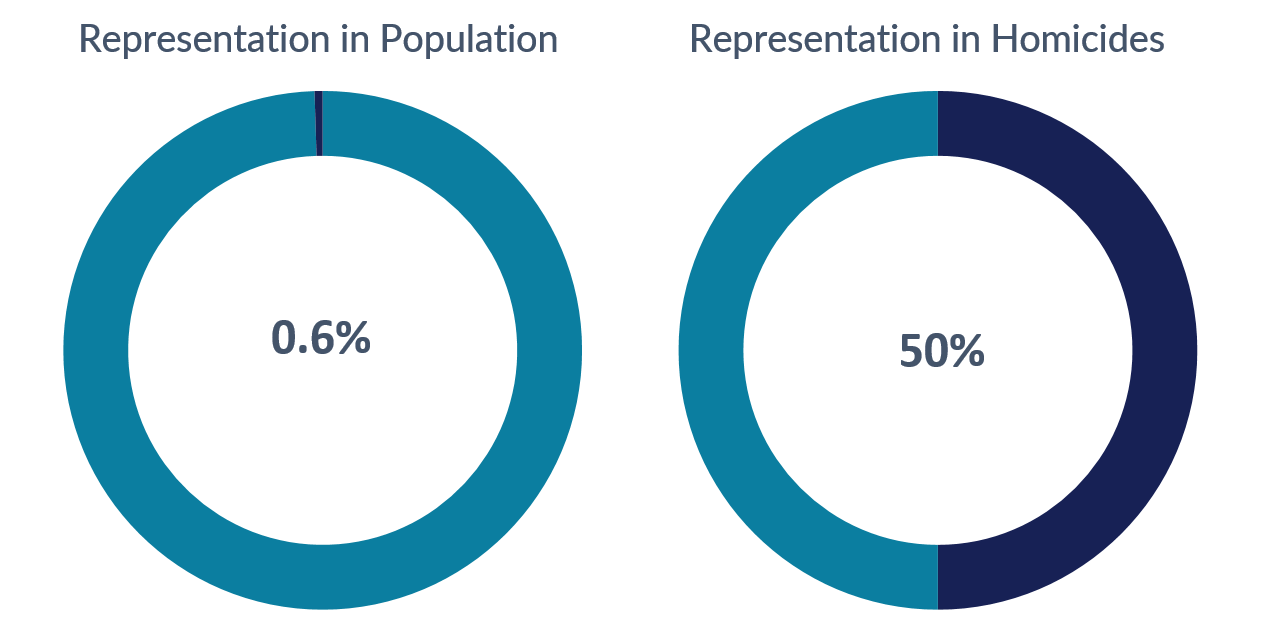 What are groups?
The term “group” refers to any social network whose members commit violent crimes together. This can include anything from chapters of organized national gangs with recognized symbols (such as the Gangster Disciples) to loose neighborhood crews with no hierarchy or business (such as a set that claims a particular block). All “gangs,” “posses,” “sets,” “crews,” “blocs,” and other associations are names for groups. 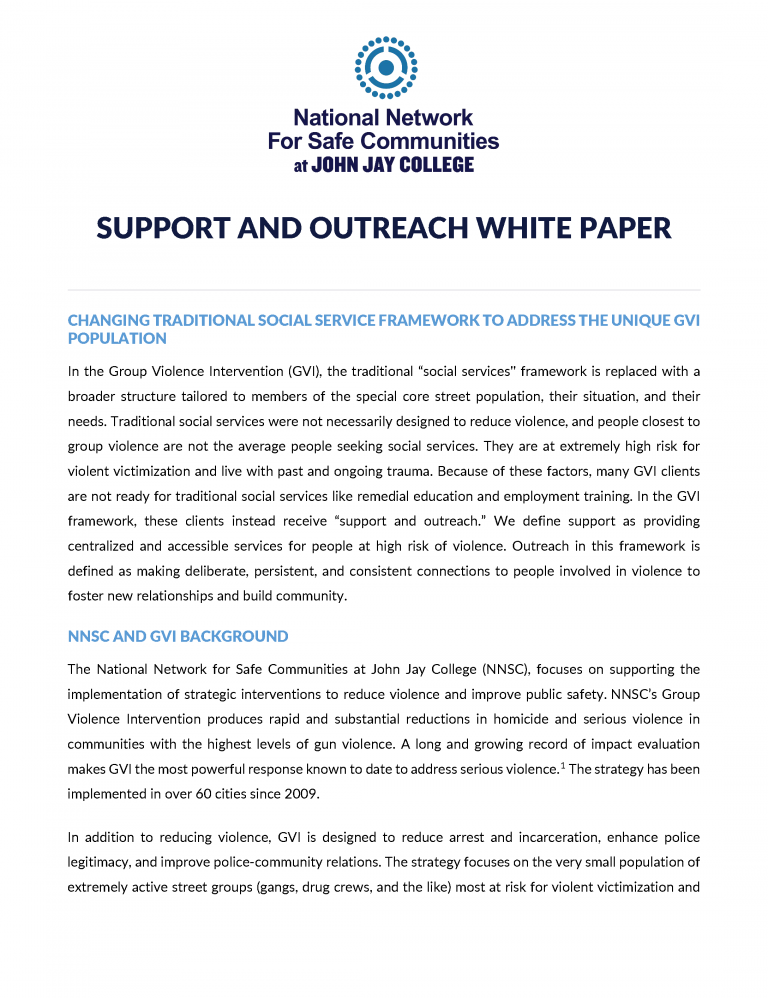 This white paper outlines a new “support and outreach” structure carefully tailored to the core street population, it's situation, and its needs. 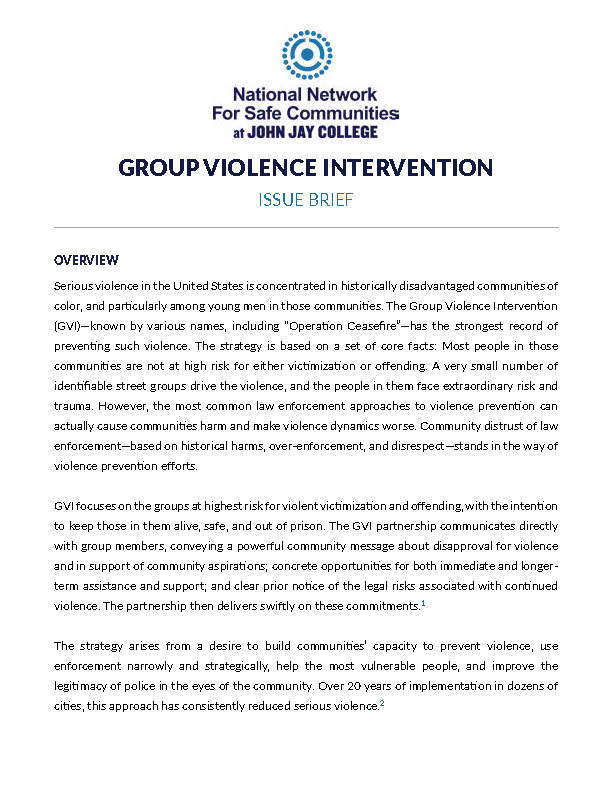 Serious violence in the United States is concentrated in historically disadvantaged communities of color, and particularly among young men in those communities. The Group Violence 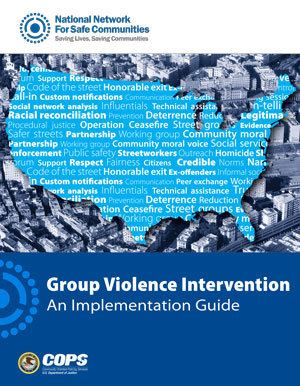 A comprehensive guide to the National Network's Group Violence Intervention strategy. This guide covers all relevant steps to the strategy from initial planning and problem analysis to enforcement actions and call-in implementation, and further considers issues of maintenance, integrity, sustainability and accountability to offer interested parties a step-by-step guide to successfully implementing GVI in any jurisdiction. 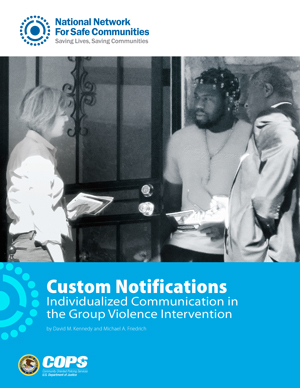 This guide provides practical information about “custom notifications,” an independent element of GVI that enables quick, tactical, direct communication to particular group members. This publication presents the custom notifications process, explains its value within the broader strategy, details its use by several national practitioners, and encourages further development. 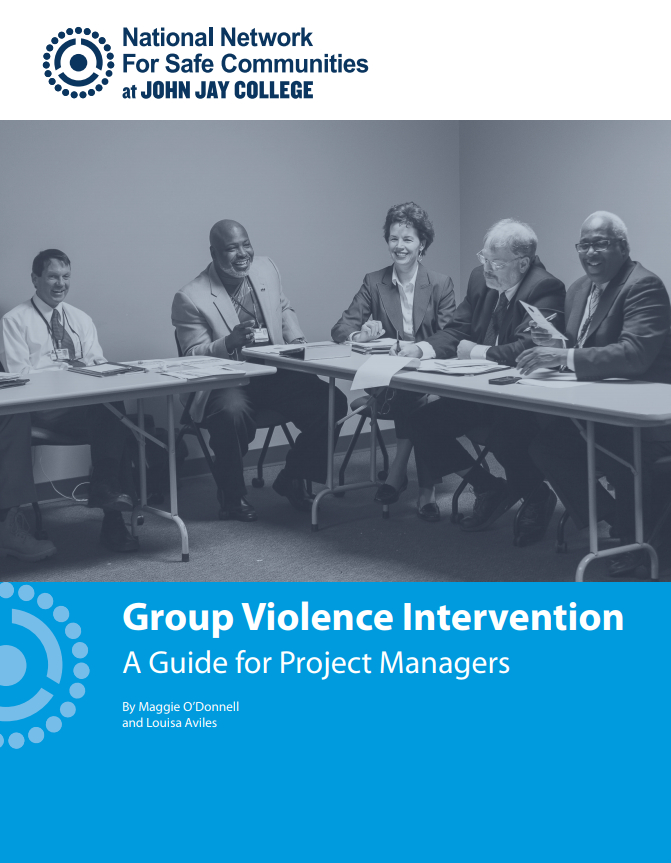 GVI: A Guide for Project Managers

This guide is a high-level overview of the role of the Project Manager in the Group Violence Intervention. It outlines the key operational components of a successful GVI implementation and provides strategic insights from current and previous GVI Project Managers. 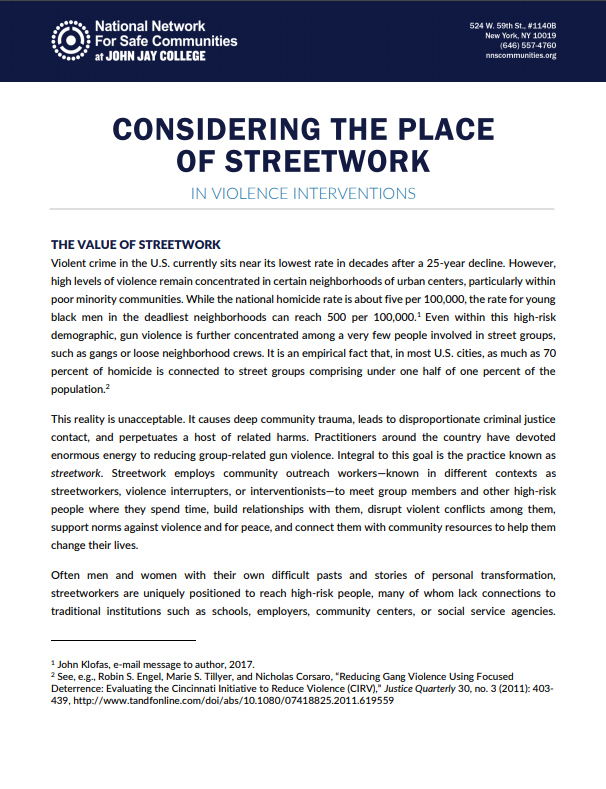 Considering the Place of Streetwork in Violence Interventions

This white paper is a high-level overview of street outreach and the role it plays in violence intervention work. The paper assesses existing social science

Contact us to start a conversation about implementing the Group Violence Intervention in your community. 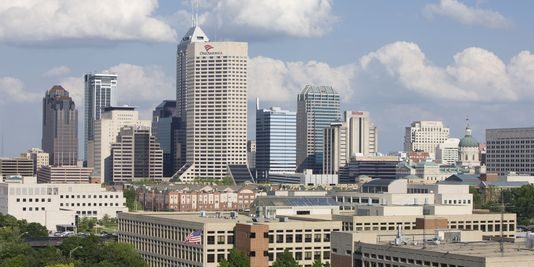 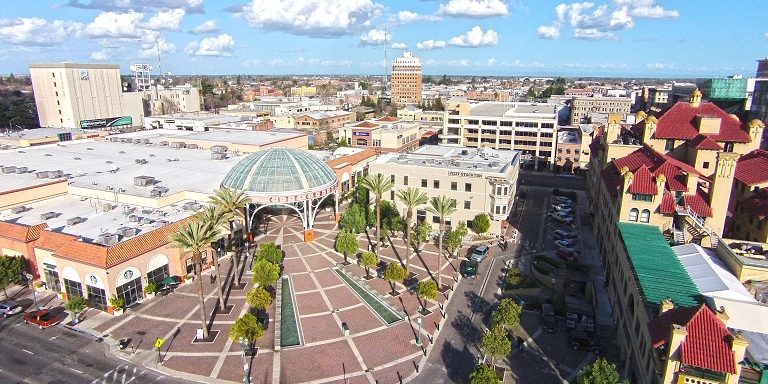 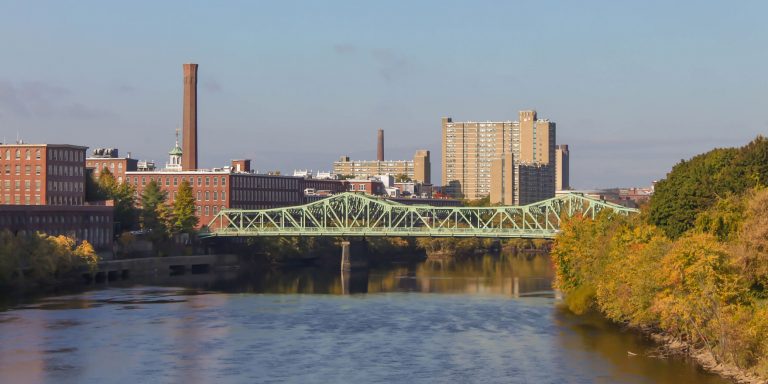 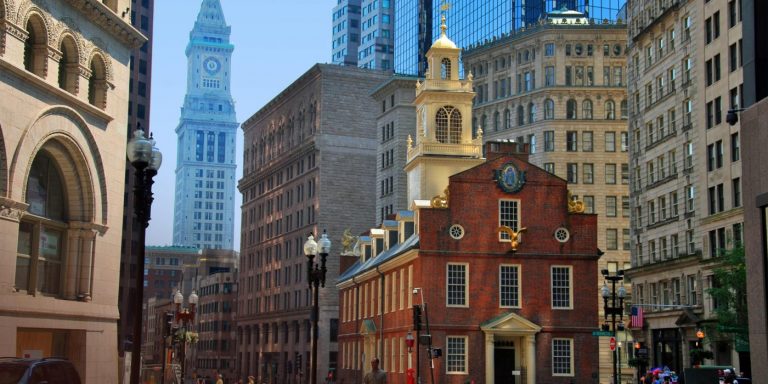 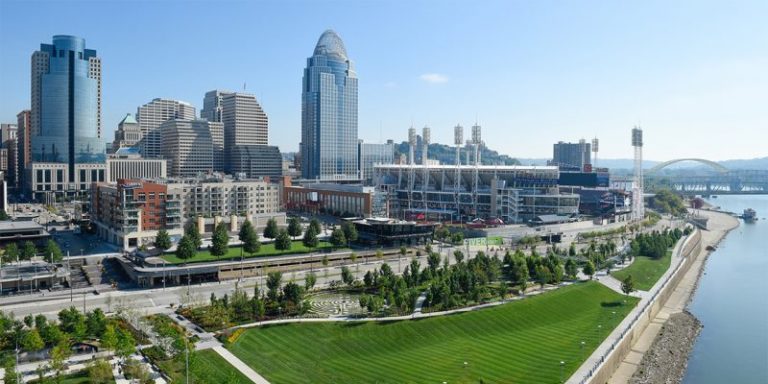 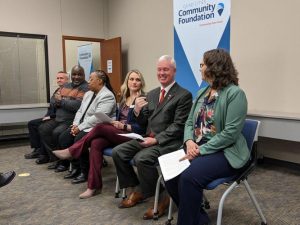 The Quad Cities are joining in new efforts to turn around the crisis of gun violence. One of the new measures is one that has 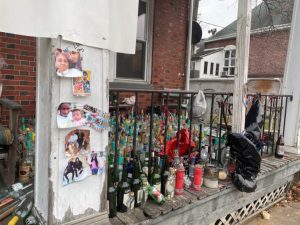 The streets of Wilmington were beset by bloodshed last year, with a record 39 people killed by bullets. The carnage led the mayor to decry